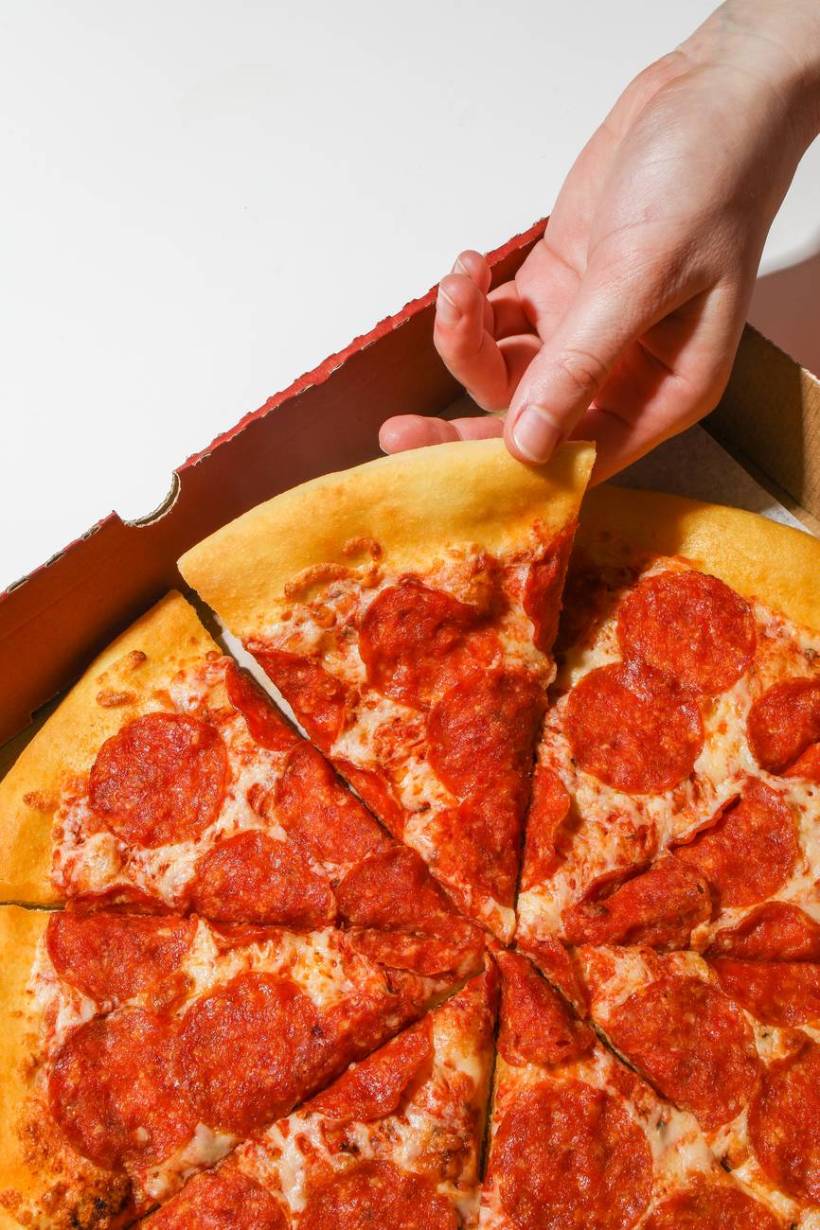 I WAS HAVING A SHITTY WEEK, OK? 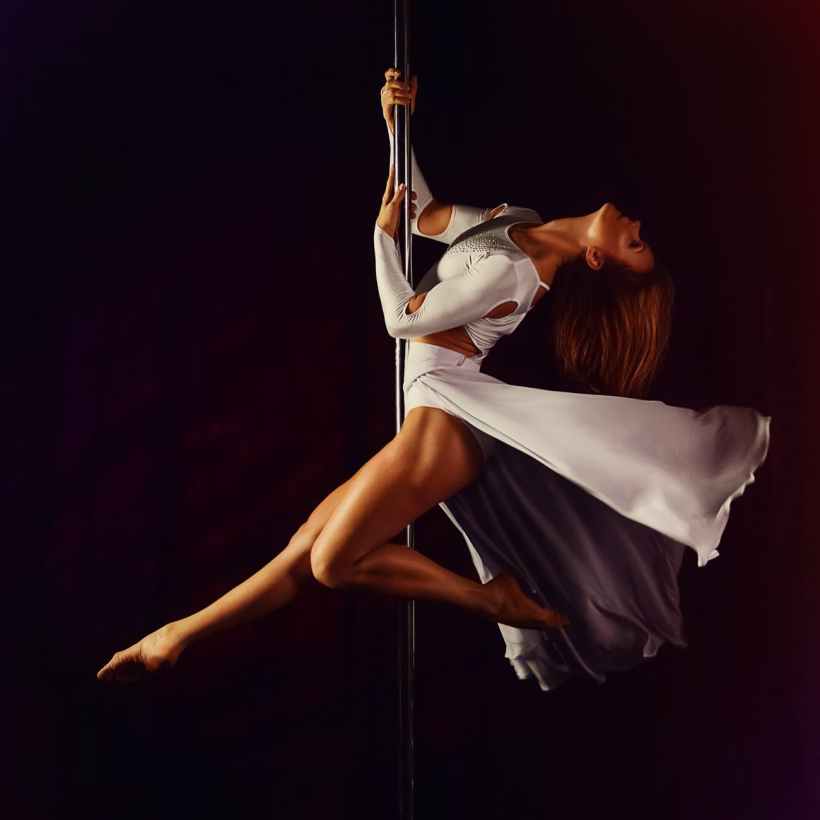 June 5, 2018June 5, 2018 carpeabsurdoLeave a comment
Our condo complex is situated so the four condos on either side face each other under a roofed atrium. The downside of this (or upside) is that each interior bedroom window faces out to the atrium, and consequently all the other bedroom windows. Generally, most of those windows have blinds that are drawn at all times. There is some sunlight and a breeze that makes it through the top of the atrium, so periodically I open all our blinds and windows to defunk our condo from dog.
Our neighbors across the way were a young couple, who had only purchased the place a few months back. Their first roommate didn’t work out because her dog barked too much, and for a while that interior room was unoccupied. Several weeks ago we noticed a new girl taking their Border Collie out for walks, so we assumed she was a new roommate and didn’t think much of it. We never met her, aside from small talk in passing. The owners mentioned that they were heading out for the summer and that someone else would be renting the entire place from them for a few months, and they would be leaving shortly.
A few days after we learned this, I was closing up for the night and went into the guest bedroom to close the blinds. I noticed that the blinds across the way were mostly open with really bright lights on. All of a sudden, the girl we didn’t really know strutted forward and ripped off her jacket bearing her breasts as she did some kind of twirl.  At first, I thought, Oh Shit! She’s entertaining! Close the blinds! Until I realized that there was nobody else with her. She began adjusting the lights in her room, and what I realized was a camera on top of her computer. Now, if I was a wholesome, decent person, I would have looked away and shut the blinds. But I’m not. The first thing I did was whisper-yell “JASON, YOU HAVE TO SEE THIS! OUR NEIGHBOR IS ONE OF THOSE LIVE CAM SEX GIRLS AND IT’S SHOWTIME!  Boobies for days!!!” (after I switched off all our lights and hid to the side of the window.) I’m also pretty sure that’s the fastest I’ve seen Jason move in my life. 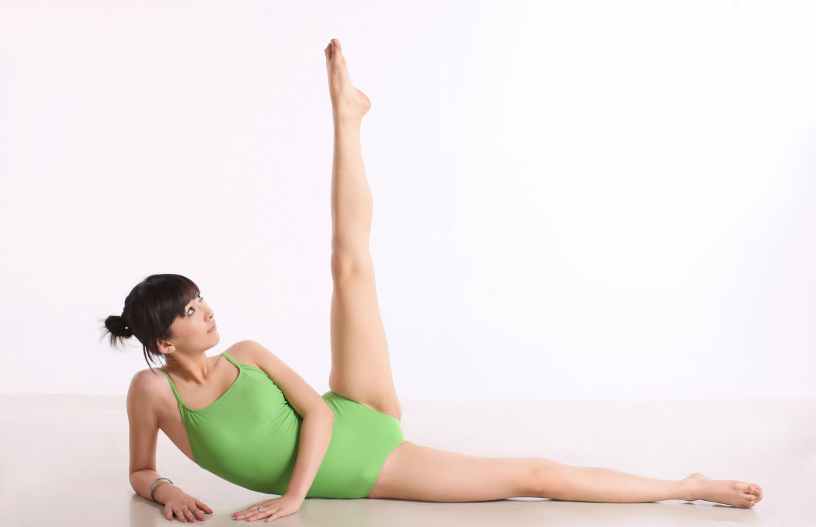 This morning I begrudgingly took the dogs outside in the rain because Jason said he didn’t have time before work. I’m pretty sure he sleeps in deliberately and takes extra time in the shower to ensure that he can never take them out. Like, he’s trimming every hair on his beard one follicle at a time in hopes of being able to escape this, or maybe he’s just trying to vex me. Rather than be the put together and pressed professional he could be to represent us to our condo community, he leaves it to me to make the two-story trek in my plaid pajama bottoms, knock off Ugg boots, and rats nest of morning hair. I don’t even get a cup of coffee first as I’m usually panic stricken at any moment Henry won’t be able to hold it anymore and will piss all over the carpet. At this point the upstairs hall and guest room looks vaguely like a map of Uganda, lower Asia, and possibly Patagonia. Henry also has an issue with, or a fondness of, electrical cords, things that are easy to shred, and sticks, and usually finds many inappropriate items to get his little jaws around. He’s a special little dog. We live on the second floor of an eight-unit condo complex, that is half residential and half commercial. Soooodasooopaaaaa. (Kudos if you get that reference.) Before I even take the dogs out, I have to strain to hear if any doors are being opened, and sometimes I’ll run upstairs to the second floor window to make sure the coast is clear in the atrium. GOD FORBID I run into one of my neighbors. Ever. Condo wasn’t the right choice in retrospect.

To get to the proper pissing area outside, I herd my geriatric terrier and hyperactive “Chipin” through a door to the commercial side, where Henry periodically breaks loose and terrorizes women and small children, and Wookie moves at a snail’s pace into the elevator. (I just discovered yesterday Chipin was a real thing, and unfortunately, I managed to adopt one. Henry was my biggest mistake of July 2017. But the little fur ball has grown on me since then.) We ride down to the parking garage and Henry bites and barks at Wookie all the way to the bottom, until, the doors open and we play Frogger around the parked and moving cars. Finally, the boys sprint to the courtyard opening, and burst into the freedom of sunlight, fresh American mountain living, and limitless possibilities of things to pee on. If I’m unlucky, I run into people I know. This happens frequently. It’s kind of like a community at a playground where people mingle just from the standpoint they have children, and that gives them a common ground, even though they would never, ever, ever think to attempt socialization with these people under any other circumstance, apocalypse notwithstanding. Most people here seem to have dogs, so as my dogs stand there awkwardly and antisocially amongst the other normal dogs, it gives me a common ground that I can make strained small talk over before I run for cover inside. Nothing is quite the conversation starter like watching your dog pass the neon green earplug that went missing in the middle of the night, or having to pull threads out of your dog’s ass so he stops dragging butt and looking at you pathetically. Yay for being THAT dog mom.

This morning it had been pouring rain and at first glance I thought it had knocked a ton of sticks around, but when I looked closely there were actually tons of earth worms everywhere. Naturally, OPERATION SAVE THE EARTHWORMS kicked into high gear as my dogs scattered looking for places to shit. While still in my pajama bottoms (I mention still in my pajama bottoms, because my neighbors haven’t annoyed me to the point I would aggressivley strip naked and sprint through the commons area. But every day is a new day,) I found a stick, proceed to crouch down along the sidewalk, and systematically began to pick up and fling each earthworm for safety moving down the entire path. Priorities, and I’m doing nature a favor here. 9am and I already have points for saving the environment. I realize now in retrospect that I must have looked insane from anyone who happened to look out the windows onto the courtyard, but I swear my heart was in the right place. Even Wookie was looking at me like I was batshit crazy waiting for me to take him back inside. This is why I should have coffee before I leave the front door. So I can be caffeinated and fling worms even faster while my dogs silently judge me as I save the planet. How fast does an earthworm get safely back underground? Water table dependent? What is a “safe” water level for an earthworm? I guess the level where they aren’t drowning? How fast do they chew? How DO worms chew? Where is the worm’s mouth? Did the birds get them anyway before they made it back in after I saved them? Is the early bird pre or post 9am? Nature is vicious. 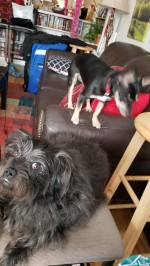 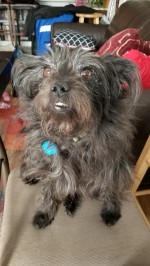 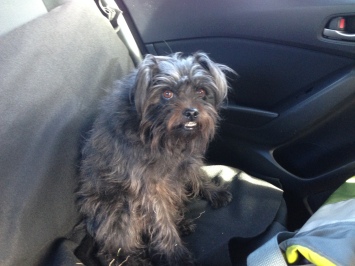 Before bed, I took the dogs out again because it seemed like the responsible thing to do, and we don’t need to add Madagascar or Sicily to our bedroom. This time, it was fucking pouring rain and dark. Luckily, Wookie is prissy, and neither dog likes to be wet so it was the quickest shit I’d seen from both of them in a while, until Henry started going after all the sticks. Nope. Not sticks. Massive fucking earth worms that Henry just decided he NEEDED in his mouth. Ugh. Jason might be picking up extra 24 hours shifts to get away from me or the dogs, but he’s not owning up to it.