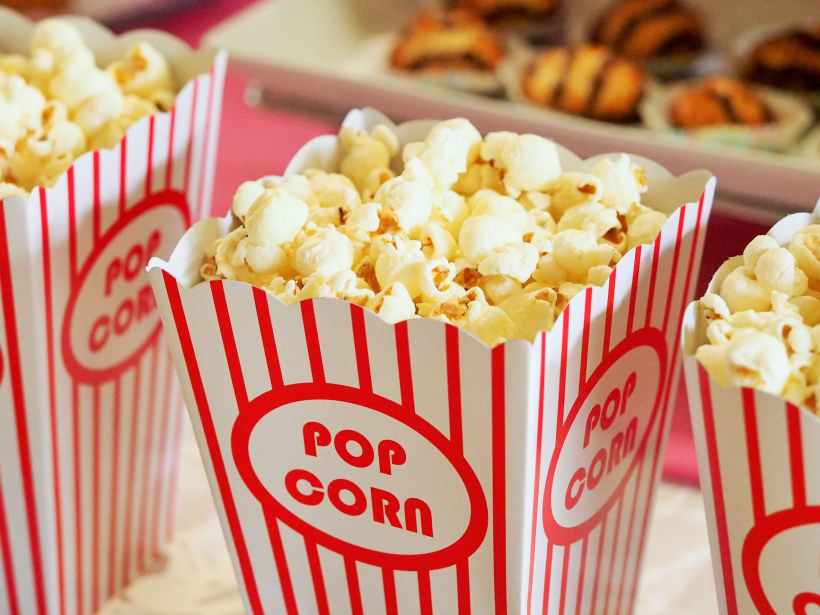 I was on an airplane and this was the only movie option. After watching it in its entirety, I’ve written this review to save you an hour and a half of your life. You’re welcome.

Sister #1, Jo. Annoying, abrasive, and hyperactive. Rejects the dude that likes her and refuses to grow up. Throws a tantrum when any of her work is critiqued. Squanders anything useful that’s presented to her. Marries some random German guy in the end, I think.

Sister #2, Meg: Boring and makes poor choices. If she was the one picking the chalice in Indiana Jones, she’d be a withered skeleton on the floor. Although I empathized with that skeleton after watching her character development.

Sister #3, Beth: The most insipid of all the characters. Does us all a favor and dies halfway through the movie, because there was no recovering from that story line.

Sister #4, Amy: The only interesting character in this entire movie. Finds a rich aunt, travels Europe, marries the dude she always liked, gets rich, paints the rest of her life, FTW. She is also credited with the best scene in the movie: torching her sister’s manuscript page by page.

That’s pretty much all there was with the exception of some sickly children and a forgettable performance by Meryl Streep. Also, some guy who kept yelling and flailing his arms. Use this as a cautionary tale and always remember to keep your device charger physically on you.